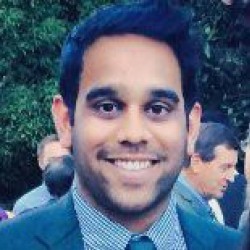 After less than a month of being on the Chrome Web App store, my YouTube Chrome extension has gotten some relatively decent exposure for being such a small app that was developed in less than 3 hours. As of date, it currently has ~2k users and is getting about 2k-2.5k impressions per day. Interestingly enough, impressions and installations are not necessarily correlated, as seen in the Google's Developers Dashboard image below. YouTube also recently added back in the functionality to sort videos, so it looks like this extension may be obsolete, at least until the next YouTube update.